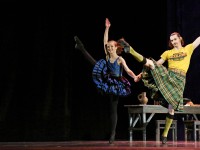 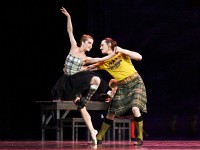 music by F.Chopin
ballet in one act
Stage composition
About the playShow Hide
Details of the play
Buy ticket
Languages
UARUEN
Networks