In 1998-2005 - She performed as an artist of the vocal-instrumental ensemble "Chervona Kalyna".

She studied at a choreographic studio at the P. Virsky Ukrainian National Folk Dance Ensemble (2010), and in 2013 she graduated from the National Academy of Government Managerial Staff of Culture and Arts where she received a higher education in the field of study "modern choreography".

Since 2010 - she has been performing in the troupe of the "Kyiv Modern-Ballet" theatre. 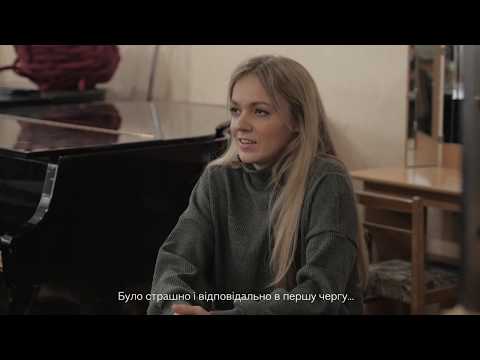