I have long been attracted to the plot of The Story of Benjamin Button, as the basis for creating a ballet performance. The challenges that the story about human life lived in reverse throws to the director and the leading actor seem to be insurmountable at first glance, but ... What could be more interesting than practically impossible creative tasks?

As a result, in the libretto of my play you can see not only the plot allusions of the story of Scott Fitzgerald, but also echoes of the great "Faust" of Goethe. At the same time, "Up the river" is an absolutely author's narrative, since the specificity of modern dance does not allow making choreographic inscription from literary primary sources. I am happy that I was able to put together a great team to work on the performance:

Costume designer Dmytro Kuryata, who has already created several performances for the Kiev Modern Ballet Theater. These performances have become real bestsellers, beloved by viewers of Ukraine and other countries.

The artist Alexander Druganov, the author of the video, which is accompanied by the play "Up the River", created for our theater the wonderful world of the ballet "Crossroads", which became a real event in the cultural life of Kiev 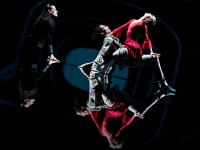 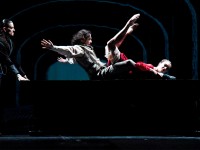 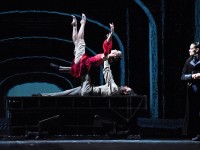 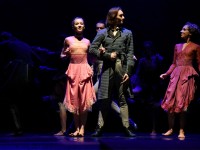 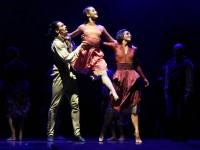 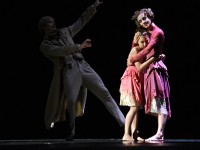 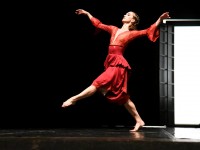 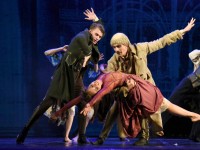 The premiere of the performance took place on April 25, 2017